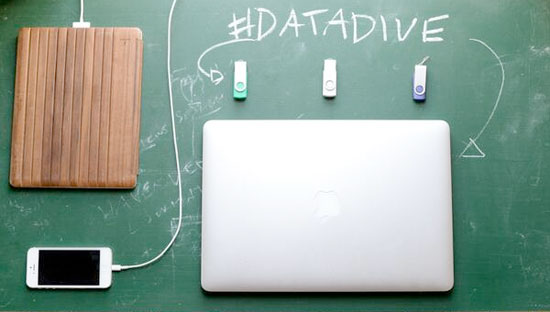 Over the weekend of June 6th-8th, 100 data scientists descended on the Mozilla space in central London for our second DataDive. They came to donate their time and skills to four fantastic charities: Shooting Star Chase, Buttle UK, The Access Project and Citizens Advice Bureau. After much number crunching, coding and croissants, the assembled brain power produced some spectacular results. 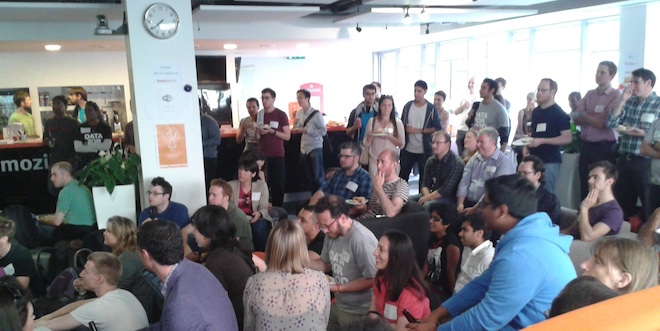 A quick round-up of what we found out:

Shooting Star Chase, a leading children’s hospice caring for babies, children and young people with life-limiting conditions, found ways to save up to £90,000 for children’s hospices around the country by refining the referral system. With these savings, they can potentially hire three new nurses. This project was led by a team of three volunteer Data Ambassadors, Gianfranco Cecconi, Hrachuhi Sarkisyan and Asmat Monaghan, and the charity representative, Jo Cohen. Together, with their team of 20 pro bono data scientists, they identified where the demand for children's hospices is versus where hospices are currently located, making it very clear which parts of the country need more pediatric palliative services. Shooting Star Chase also gave the team the challenge of finding the children they know must need their help, but aren't currently accessing hospice services – estimated to be some 30,000 kids across the UK. The volunteers rose to the challenge, identifying where these children are likely to be found. Shooting Star Chase will be sharing this work more widely with a network of children's hospices throughout the UK. Read more about one volunteer's experience with the project here.

Buttle UK, a charity that provides grants to some of the most vulnerable children and young people in the UK, discovered useful insights about the most common shared experiences among the families they support.  Data Ambassadors, Jack Harrison, Herve Schnegg and Rishi Nalin Kumar, worked closely with Madeleine Thornton, the charity representative, and their team of 22 volunteers to uncover a plethora of patterns and relationships in their data, some of which the organisation was aware of but didn't have data to support, some of which were brand new:

The Access Project, which combats educational inequality by using volunteer tutors to help motivated state school students access top universities, gained a better understanding of what might or might not affect volunteer tutor retention rates. For example, they found that distance from the school was not important, while tutors that worked for companies with a strong relationship to The Access Project were more likely to stay engaged. Data Ambassadors, Alex Matei, Ben Richardson and Antoine Frange, worked with their team and Josie Warden from the charity to come up with a better way to collect data on why tutoring sessions were cancelled so The Access Project can better analyse tutor retention rates in the future.

Citizens Advice Bureau provides free, independent, confidential and impartial advice to people on issues such as welfare benefits, housing, debt, employment and more. Led by their Data Ambassadors, Peter Passaro, Iago Martinez and Arturo Sánchez Correa, and Laura Bunt from Citizens Advice Bureau, the team of 25 data scientists analysed reports related to debt and benefits to find geographical and temporal patterns.  The volunteers took the first steps towards creating a "canary-in-a-coal-mine" or early warning system to flag social issues as they arise in real time across the country. DataKind UK and Citizens Advice Bureau will continue to work on this early warning system project over the coming months so stay tuned for updates!

A big thank you to everyone that participated, as well as our DataDive sponsors: Nesta, Teradata and the Mozilla Foundation!

Check out our Storify page for a blow-by-blow Twitter account of the event and dive into the event Hackpad for more detail about the teams' work.