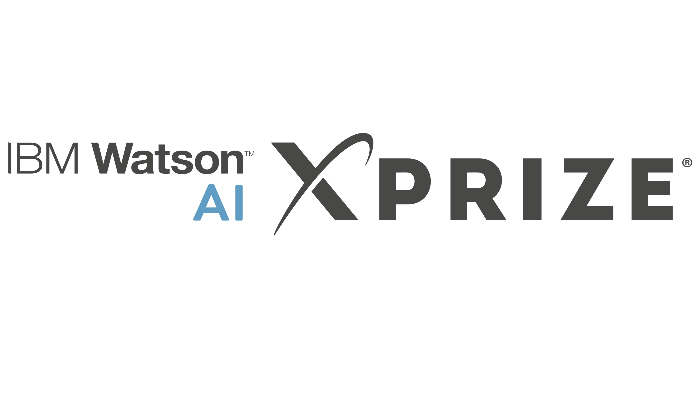 DataKind Advances to the Next Round of $5 Million AI XPRIZE Competition
December 08, 2017

DataKind has been named one of the top ten teams in the IBM Watson AI XPRIZE challenge, a four-year, $5 million, global competition to use AI technologies to tackle the world’s greatest challenges.

Our challenge for this competition is focused on poverty alleviation and builds off a project started at a DataDive with the Bill & Melinda Gates Foundation using satellite imagery to combat crop disease in Ethiopia. There are multiple phases within this project and each focuses on a different issue area, though all ultimately are linked to poverty alleviation. The first phase focuses in on fighting crop disease, which in places like Ethiopia, where a majority of the population’s livelihood is reliant on agriculture, it can decimate local economies. If these communities could know ahead of time, if and when, their crops were at risk for disease, measures to intervene can be taken more quickly to reduce crop loss and prevent spread of the disease. Our hope is to create a model that would provide real-time information on crop disease to support the creation of enhanced early warning systems. The intention is to also create a model that could easily be scaled and transferred to other regions.

In January, we applied to be part of the competition, along with 10,000 others, and, in March, learned we would be one of 147 teams selected to participate in the competition. Today it was announced 59 teams will be moving forward to the next round of the competition and we’re honored to be among the top ten.

We look forward to our continued work with the AI XPRIZE community, comprised of experts /authorities in the field of AI, machine learning and and data science, as well as many of our esteemed peers and colleagues looking to use data and technology to help improve the world.