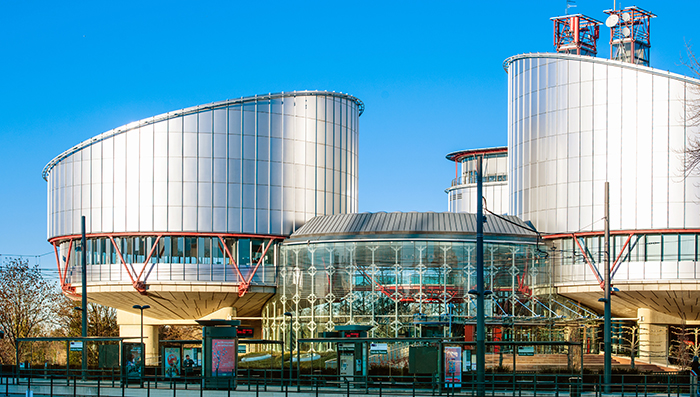 How could HURIDOCS make information on human rights cases accessible for human rights activists and lawyers to use in their work holding governments accountable?

The European Court of Human Rights (ECHR) is an international court responsible for enforcing the European Convention on Human Rights. It advocates for freedom of expression and of the media, freedom of assembly, equality, and the protection of minorities. However, because the court is ultimately controlled by governments, it’s all too easy to obscure accountability for the implementation of the Court’s decisions. In fact, data surrounding European human rights case law is not centralized, making it hard to access and use.

HURIDOCS is an international NGO that helps other human rights organizations liberate, illuminate and manage this kind of data to make a positive impact on the human rights situation worldwide. They had already collected over 40,000 processed judgments from the ECHR HUDOC database and fed them into their Caselaw Analyzer to make it easier for people to access. They approached DataKind to see how else they could use this data to understand the impact of the ECHR on improving the human rights situation in Europe and further address the obfuscation of states' accountability. This could in turn inform their advocacy efforts to protect more people from human rights violations.

HURIDOCS wanted to shed light on how judges were ranking cases as important and look for potential patterns. They also hoped to explore whether their Caselaw Analyzer could be linked to data from another ECHR website to show whether or not the case judgment was ultimately enforced.

The team conducted initial analysis into each case’s importance by analyzing various factors like the types of violations against the importance given to a case by the judge. This provided some initial insights for HURIDOCS to investigate further. For example, “right to a fair trial” is by far the most common complaint since often a country’s court will not take these types of cases so the European Court steps in, but it’s also the type of violation most often ranked by the judge as “low priority.”

However, “prohibition of discrimination,” while one of the least frequently cited violations, is more often than not rated with "high importance" by the courts. One potential reason for this is that judges are more likely to rank these rare cases as high importance due to their rarity. These findings were useful for learning about the frequency of requests and the high court's values of which violations were most urgent. They serve as a good foundation for HURIDOCS to do further analysis and exploration.

Percent of Violations by Importance

Secondly, while HURIDOCS had already gathered data on the case law judgments, there is a separate database that contains information on the status of the enforcement of judgements on the website of the Council of Ministers, the European body charged with following up on states' accountability. Basically, information on judgments in separate places, making it difficult for advocates to know if the court’s judgment was ever enforced. If this data could be obtained in a usable format, then these two data sources could be linked to create a tremendously powerful resource. This would make it much easier to track both the judgment on a given case and whether or not it was actually enforced, thereby showing how effective the ECHR is in different contexts.

The problem? The team could only access this data on enforcements through the Council of Ministers website and the format of the data was extremely messy and hard to work with.

This was no match for Team HURIDOCS who, amazingly enough, was able to do what was initially believed to be impossible: scrape data from the Council of Ministers website showing the execution of case decisions.

With key data extracted from the database, the team then went down a meandering and, at times, maddening path to understand the data and ultimately link it to the HURIDOCS Caselaw Analyzer Tool. For the first time, human rights activists have quick access to the status of implementation of judgements for key countries demonstrating whether the initial judgment was ultimately implemented. The full lifecycle of a case, including the enforcement of the judgement on it, is now in one place.

While it’s just a start, this new “click of a button” represents a brand new resource enabling human rights activists to gain visibility into enforcement of case judgments. It is often a full-time staff member’s job just to collect data about judgments, but now there is potential for activists to have this information at their fingertips. Ultimately this will help ensure more accountability to member governments of the European Court of Human Rights as a person can now see in one central location what happens after a judgment is made. This in turn can be used to make sure the government is changing the laws they should and victims get the justice they deserve.

HURIDOCS now also has initial insight into trends surrounding the “importance” of cases and a starting point for further analysis.

“We’re going back with much more information than we dreamed,” said Katherin Machalek Development Director of HURIDOCS. “We’ve benefited from having an extra team of 10 people looking into all these issues and we now have exciting new ideas for what we can and should do with this data.”

A huge thanks to our sponsor, Teradata Cares, for making this DataDive possible and for their generous support of DataKind. 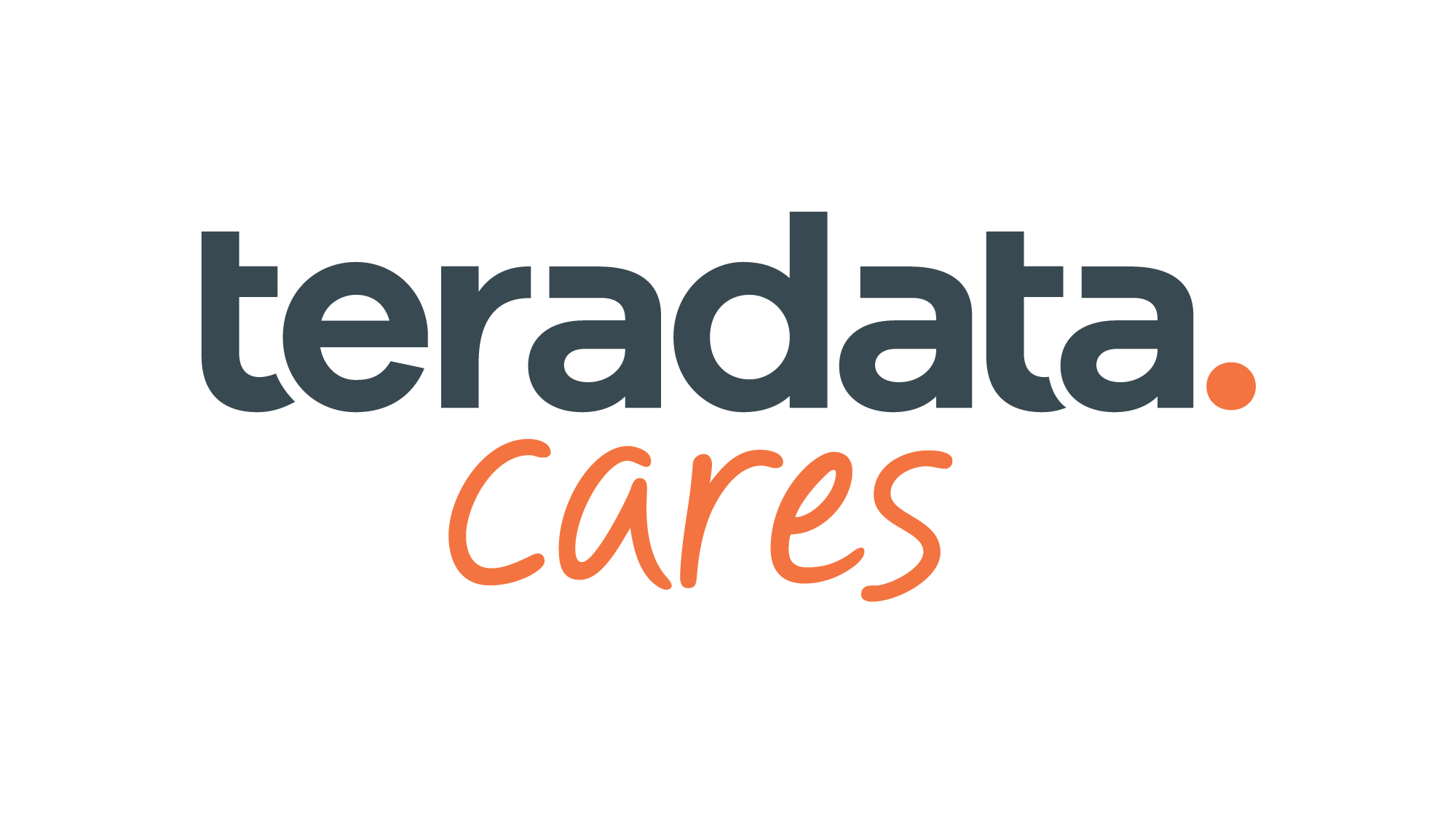