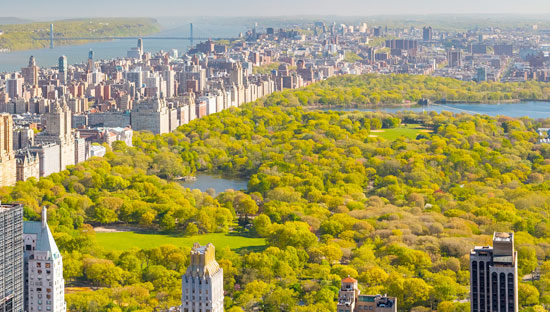 Trees get old. Their parts break down, become weak and unstable. The difference between an old tree and other aged things, such as, say, a person, is height and gravity—and their combined potential for havoc.

The danger of frail trees can be mitigated, though. Years ago, the NYC Parks Department started tracking its pruning program on city streets, where it cares for about 600,000 trees. The department uses that data—and a boat load more—to make a multitude of forestry decisions, but it wanted to better understand the benefits of that data process.

The department wanted to know: Does preventative tree care in one year reduce the number of hazardous tree conditions in the following year? Can we predict where trees will be most vulnerable to a storm and plan accordingly to minimize post-storm work?

The data jocks convened for a good old DataDive in September 2012 with the NYC Parks Department and the Department of Information Technology and Telecommunications.  The inimitable Brian d'Alessandro served as DataKind’s data ambassador.

The city brought data. A lot of data. From a multitude of sources, across different time periods, not all of it organically compatible. But, as a general rule, data scientists love a challenge. Here’s what the team had to work with:

The data team used a few different tools to open up the data for analysis. Quantum GIS, an open source geographic information system, and CartoDB, a mapping system, helped the team create data visualizations. The ever-trusty Python helped us yank all the data from the disparate sources, then clean and merge it for analysis. 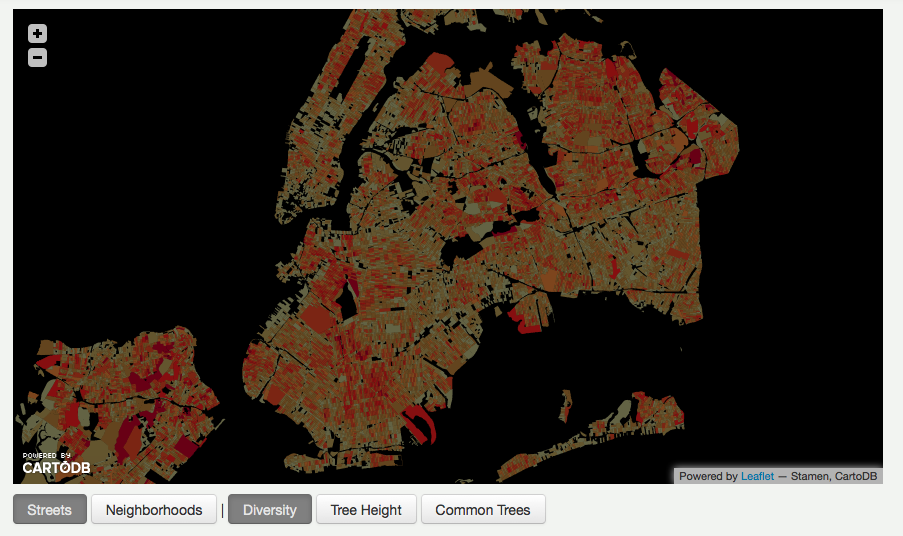 The Parks Department certainly has enough results and analysis to justify continued data collection. They also have some issues to consider, like whether they can better predict storm damage in the future and which species seem to hold up best in such circumstances.