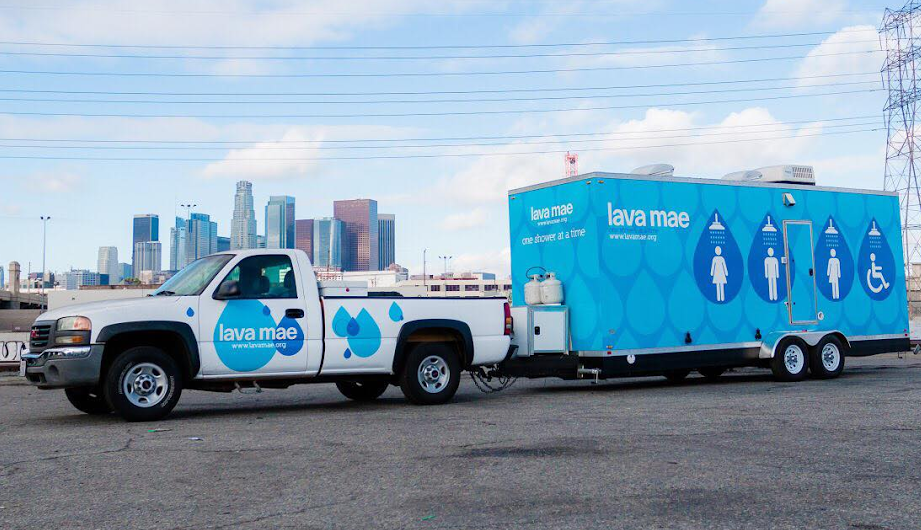 Consider the daily shower: a private space, some soap and hot water, and peace of mind. It’s a daily ritual for the more fortunate of us, but an unaffordable luxury to those who live on the streets of San Francisco, Oakland, and Los Angeles. Lava Mae is an innovative nonprofit that tackles this problem by converting old trailers into mobile showers and driving these vehicles into low-income neighborhoods. In the process, it aims to transform the shower into a source of dignity and hope for the homeless community.

Over the course of 2018, DataKind San Francisco was privileged to help Lava Mae increase shower access for those in need. In a project led by Data Ambassadors Seward Lee and Yulia Yukina, volunteer data scientists analyzed Lava Mae’s data to uncover patterns in guest visits.

For this project, Lava Mae wished to gain a deeper understanding of guest demographics and living status across their service sites. Volunteer data scientists analyzed Lava Mae’s 2017 guest data to discern these patterns and synthesize them into actionable insights.

The project began with preliminary scoping and data processing. Upon receiving raw data from Lava Mae, the Data Ambassadors explored the data and confirmed the project scope. They then transformed the data into a format that’s more conducive to a data science workflow and produced the accompanying documentation.

Once the Data Ambassadors laid the groundwork for the project, volunteers were onboarded to conduct the analysis. The volunteers worked remotely, and their work was carried out as an asynchronous, open source-style collaboration. Notably:

This combination of data-savvy volunteers and flexible coordination was a significant contributor to the project's success.

Below are some high-level findings that were uncovered by the volunteer data scientists.

Gender: Most of Lava Mae’s guests in 2017 were male. The male-to-female ratio was 4:1, and less than 2% of guests self-identified as transgender.

Distribution of gender by age group 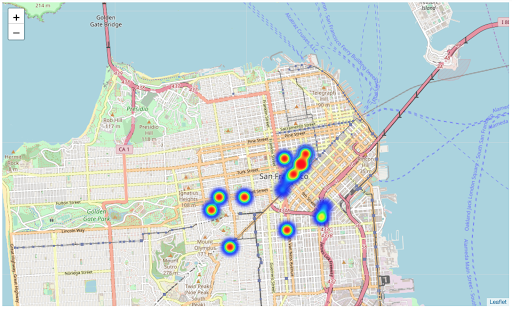 Health Status: Among guests who provided some information on health status, approximately 36% of guests self-identified as being in “Good” health, while 21% said that they were in “Excellent” condition. Volunteer Moorissa Tjokro further notes that: “Geographically, South El Monte has the most percentage of guests with excellent condition, while Venice in Southern California and San Francisco in Northern California show the most percentage of guests with poor condition.”

Other topics that were studied by volunteers include housing and employment status of Lava Mae’s guests as well as the frequency of new guest sign-ups for Lava Mae’s services. Insights such as these will help Lava Mae develop new and targeted ways to provide hygiene services for the homeless community.

DataKind San Francisco wishes to express a big thank you to Kris Kepler (Sr. Director of Programs and Impact at Lava Mae) and Jennifer Hobart (Data Advisor at Lava Mae) for their continued support as well as to all of the volunteers who contributed their limited time and invaluable skills to this project.

If you’re local to the SF Bay Area, you can support Lava Mae by donating your time or funds to bring showers to our under-housed neighbors. If you want to contribute to data science projects similar to this one, you can sign up to get involved.