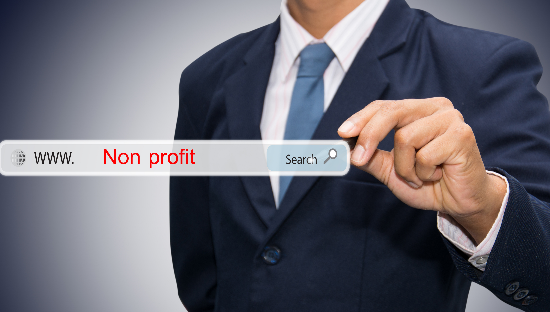 GuideStar gathers and disseminates as much information as they can about every single U.S. nonprofit organization, including their 990 tax form data. Nonprofits in the U.S. are required by the IRS to file form 990 – an annual reporting return that provides information on the filing organization's mission, programs and finances. GuideStar gathers this information to “revolutionize philanthropy by providing information that advances transparency.” Transparency is crucial to encourage charitable giving. With 1.2 million IRS records for over 90,000 nonprofit organizations, that’s a lot of data.

By analyzing the data, GuideStar realized it may be possible  to predict which nonprofits were at risk of financial ruin and offer support - a new offering and opportunity for GuideStar to engage with the nonprofit sector. They wanted to know: can we predict, given the financial history of a nonprofit organization, whether it will default (and cease operation) in the next month?

Armed with ten years of GuideStar’s IRS financial data from nonprofits in the form of 990s, more than 20 DataKind volunteers put their heads together during a DataDive weekend in Washington D.C.  The team of volunteers included financial analysts from JP Morgan and expert natural language analysts – an impressive group.

They soon discovered that GuideStar’s data was beautifully stored and ripe for a hypothesis test/model building exercise. They created advanced machine learning algorithms with a number of solutions that all seemed promising for GuideStar to predict rates of financial default.

After an intense 48 hours, the volunteers discovered that financial data alone might not be enough to tell if a nonprofit was due to go under, so they looked for a way to supplement the data. GreatNonprofits is a sort of "Yelp for nonprofits" that has a robust database of reviews of nonprofits. Combining their data with Guidestar's could give a more complete picture and ultimately create a more robust predictive model. But would GreatNonprofits be willing to share their data?

The team reached out and GreatNonprofits generously agreed to give access to their data, enabling the team to add insights from GreatNonprofits’s star ranking and the actual text reviews for each nonprofit. With this final piece in place, the data miners staged a caffeine-fueled marathon straight into the Sunday morning report out, as the first tests of a predictive model took shape. They emerged with a strong proof of concept for Guidestar to predict nonprofit financial default.

The ability to tell which nonprofits will succeed and which are headed toward financial default is a highly sought after need among foundations, corporations and other funders. This project inspired GuideStar to continue pursuing the model that the DataKind volunteers piloted and look for ways to further support financial sustainability in the nonprofit sector.