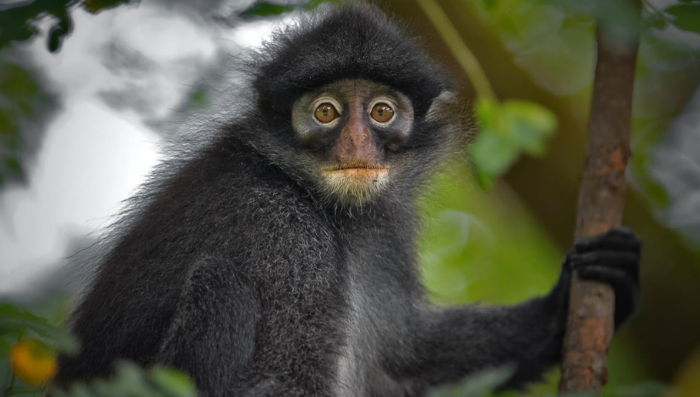 The Raffles’ Banded Langur, also known as the Banded Leaf Monkey, is a critically endangered leaf-eating monkey native to Singapore. It is estimated that there are only 40 to 60 langurs left in Singapore. The Raffles’ Banded Langur Working Group (RBLWG) was formed in 2016 to build greater understanding of the biology of the langurs and to ensure the protection of the langurs’ and their habitat.

The RBLWG engaged the support of DataKind Singapore to see how data and technology may be used to help derive key insights and develop tools that would aid in conservation efforts for the langur. They also posed the following question to DataKind Singapore: “With thousands of langur photos taken by volunteers, can we estimate the langur population using machine vision?”

Here’s how DataKind Singapore tackled the challenges put forth by the RBLWG. 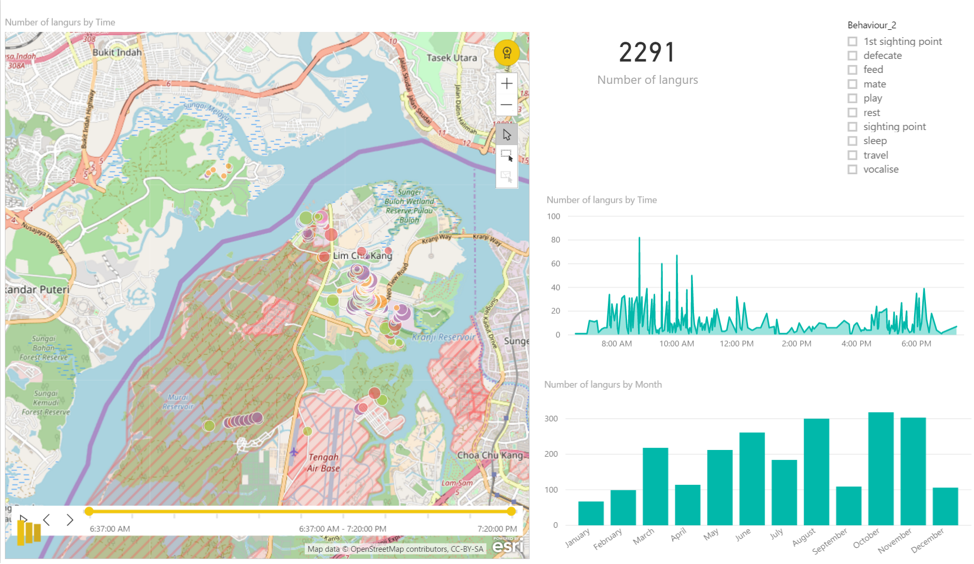 Location and time of sightings.

Geolocation information and statistics on langur activities play an important role in informing the behaviour of the monkeys. Knowing when, where, and what these vegetarian monkeys are doing allows researchers to derive insights like what plant species may be crucial for their survival or whether there are road crossings in areas they wander that pose a threat to their safety. With this in mind, the DataKind team focused its efforts on building a geolocation dashboard tool that would help researchers quickly access and analyse this information. 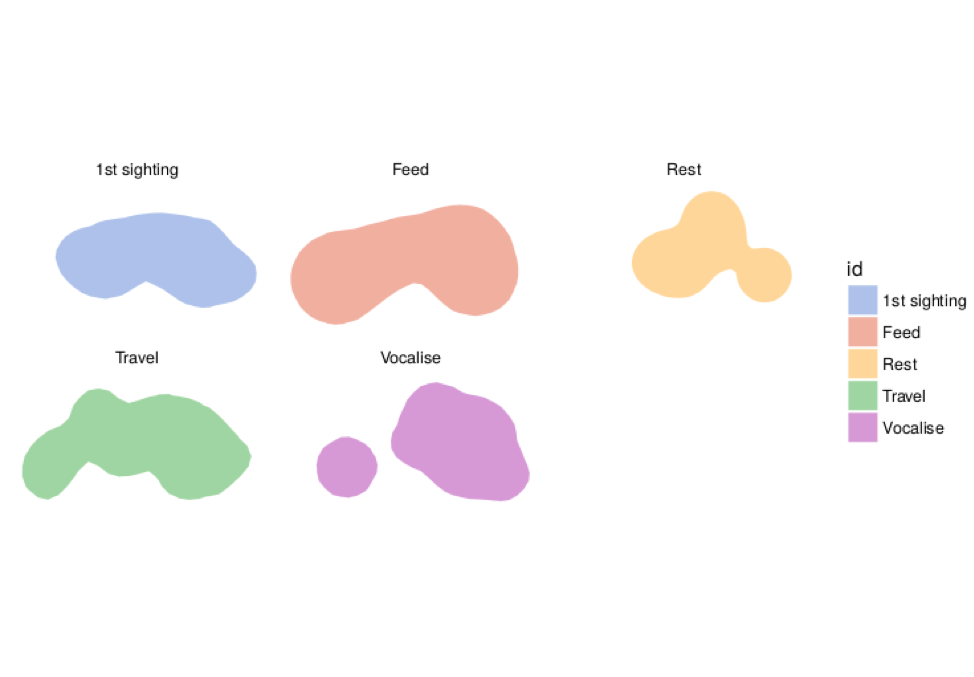 Estimation of home ranges based on activity.

The team applied density estimation methods to figure out potential locations that the monkeys visited throughout the day to engage in specific activities. Using a set of observational points, the method is able to calculate the likelihood of a monkey engaging in a particular activity in a location, closest to the point the monkey was last seen. From this, the team was then able to create a home range estimation map that will help researchers identify the places that are most frequented by the monkeys and therefore the areas they should concentrate their efforts on. In addition, having activities tagged to a location will allow for more targeted conservation efforts. For instance, hotspots where the langurs feed or sleep can be identified and prioritised for protection. 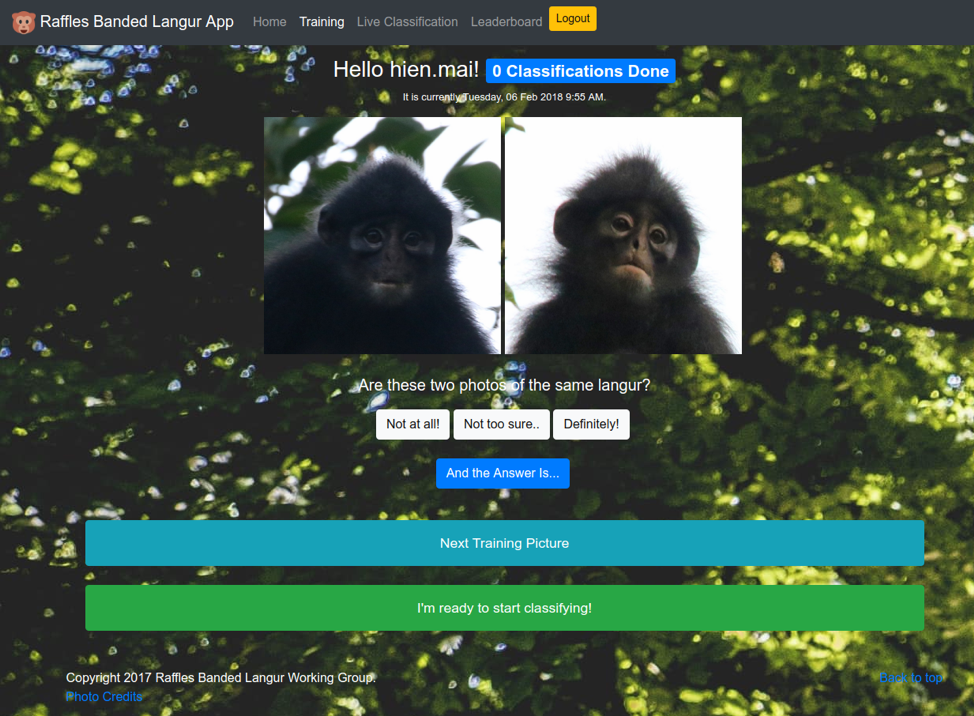 This app was developed by DataKind Singapore to create training data for a future DataCorps project to estimate langur population size from photos.

Could the Raffles’ Banded Langur population be counted, using machine vision and thousands of images of langurs the RBLWG had amassed from volunteers? DataKind Singapore set out to answer the question.

In order to estimate population size from photos, the team knew they would first need to recognise whether or not two or three photos are of the same langur. This kickstarted the RBLWG and DataKind Singapore’s six-month data collection effort and resulted in the development of a new data collection tool. DataKind volunteer, Nikhil Choudhary, came up with the brilliant name of “Tinder for Monkeys” for the newly created app, as he rallied fellow volunteers and researchers from the Jane Goodall Institute Singapore to help compare langur photos last December.

The data collection effort will run until June 2018, after which DataKind Singapore will form a new DataCorps team to continue to work with the RBLWG to analyse the label data and provide a first estimate of the existing Raffles’ Banded Langur population. After collecting sufficient labels, we  hope to be able to use machine vision in the future to help other endangered wildlife.

If you’re interested in supporting the data collection efforts being led by the RBLWG you can sign up here.

A huge thanks to all the DataKind volunteers that worked on this DataCorps project:

This work would not have been possible without you!