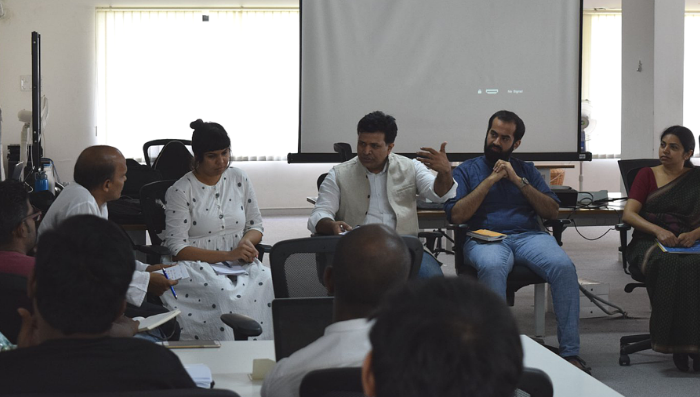 DataKind Bangalore recently held a DataLearn session on the state of Civic Tech in India. The session was presented in the form of an interactive and engaging panel discussion that included thoughtful questions from audience members and a multitude of views by panelists. The central theme of the discussion was how technology can be used to serve citizens better and make governments more accountable. 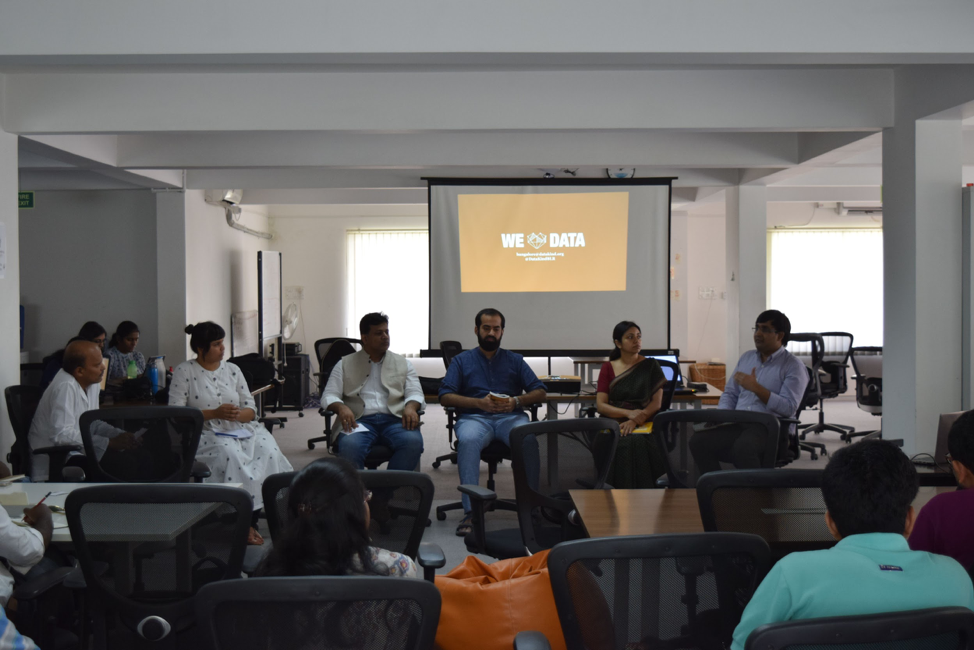 What is Civic Tech?

Since there is no one “industry standard” definition of civic tech, Rohit kicked off the discussion by asking the panelists how do they each define civic tech. Apoorva responded that there are multiple ways to look at it - as a tool to transform both citizen-to-citizen and citizen-to-government engagement to increase transparency and governance accountability. He cited examples of e-governance initiatives in Andhra Pradesh, Maharashtra, and Punjab and crowdsourcing governance using Janagraha’s ichangemycity platform. Devika explained how tech is helping governments to interact with citizens at ground level with apps like PAC waste tracker.

A few topics that stood out are:

Some of the interesting questions asked by the audience are:

Why do citizens lack awareness?

After knowing about the endless possibilities of technology and data in the civic sector, one question that followed was about awareness. Sure, all these tools and platforms exist, but not a lot of common people know about them. Are there any initiatives to bridge this gap?

Sapna put her perspective as a former techie that technology is an enabler and not an end-product. No matter however exciting it is to bring tech and data into these projects, the real question to ask here is who is looking at these products. These are different kinds of people:

Surya commented that it would take a while for both the citizens and the government to get engaged - it is a slow movement that will happen over time, specially for the judiciary, since it is an independent entity and the change needs to be institutionalized. Gaurav added that a lot of information is already out there, but searchability is another issue, which is one of the key aspects of Centre for Budget and Governance Accountability’s work. It has its own challenges especially with open data platforms as the users can’t be identified and you don’t know what they are looking for. Devika agreed, adding that even if we have a lot of open data on the web, we only have about 10% Internet penetration in the country, which makes it even more difficult to reach out to the wider audience in the rural areas. 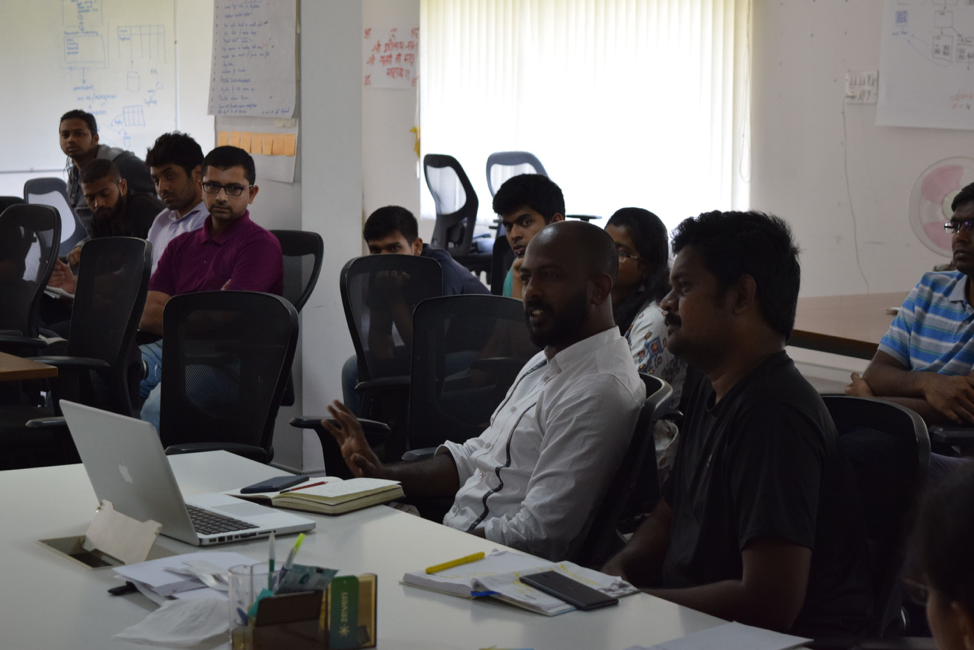 An audience member asked if open data means that you can use it in any way you like and the discussion went in the direction of ethical concerns surrounding the use of the so called open data. Someone also suggested that decentralization of this open data - something like blockchain - would be an ideal situation where no one entity owns the entire data.

Sapna agreed that we do have a lot of data out in public, and we should always try to protect the sensitive data using tech. After the recent events around the data privacy, Apoorva said that the organizations have started to understand, think, and work toward security and data privacy with the in-house tech teams. Surya explained how Daksh consciously took a decision not to do any personal analysis, even though that was possible given the kind of data they have. Instead, they identified how to use that data to help solve issues of the judicial system. Devika mentioned how Public Affairs Centre  uses open data and tries to maintain anonymity in the crowdsourced data samples.

Gaurav added that the SSL and GDPR would certainly help citizens in protecting their data from being misused. He suggested following FAIR guidelines to deal with the data ethics issues.

India’s diversity and its impact

Devika  mentioned that localization is a very important thing to consider since the citizens are the primary customers.

“We can’t always use apps and online tools, but sometimes need to use alternative ways like wall paintings to reach out to a wider audience,” Devika elaborated.

Gaurav explained how Centre for Budget and Governance Accountability took a web-first approach by making literacy tools like budget basics to educate people on budgets at each level. Now they plan to work toward expanding the tool’s reach to the local citizens through offline mediums.

Sapna noted that we live in a multilingual country and we need to use local languages in different regions to achieve our goals. Using graphics, art, and visuals can also prove helpful.

Risks of making things too data-driven?

Sapna: “Data is very important too as it helps in reducing the subjectivity of the conversation and helps in increasing the transparency and accountability of the stakeholders.”

Surya noted that justice is a very subjective area and there is no clear answer to how can one quantify it. There is a skepticism whether the numbers can help you understand the real functioning of judiciary. But he recalled how data really helped them clear many doubts. But on the other hand, with machine learning methods, there is no limit to how much data you can process today - you might even learn what kind of witnesses help getting acquitted. Hence, as long as you are honest and careful about the possibilities and the limitations associated with it, it is okay.

Apoorva made an important point that if you are in the development sector, you need to understand the subject well - for example data might show that the pendency can be reduced by certain percentage, but can you say that the quality of justice is maintained?

Can tech be an impediment too?

Although technology is generally an enabler, all the panelists agreed that if it isn’t understood, designed, and deployed properly, it can go wrong in so many ways. Gaurav believes that all the four pillars - tech, data, design and social sciences - need to work together to get things right.

Rohit concluded the discussion with the remark that, in general, data helps if we keep the boundaries in mind. He thanked the audience members and the panelists for their contributions to the conversation. And while we almost certainly ended the evening with more questions than before, everyone at least left with more insights into the state of civic tech in India and various challenges around it.

You can watch the recording of the event here. We would love to see you at our events! If you’re local, join our Meetup to get involved and follow us on Facebook and Twitter for updates and announcements.

This DataLearn event was made possible by our enthusiastic volunteers, mission-driven nonprofit partners, and Sahaj Software—our venue sponsor. Here is a note of thanks to all of you!